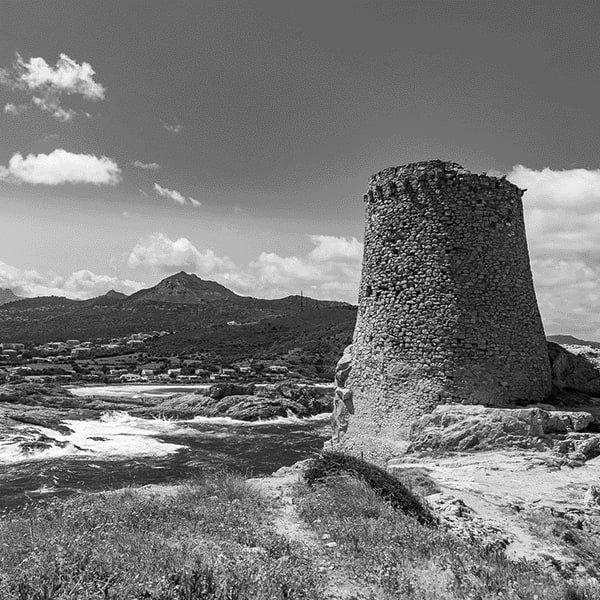 Take a close look at Sardinian jewellery through the ages and it will tell you a story that dates back almost 4000 years. Besides the breathtaking natural beauty that makes it well known over the world, Sardinia is a land rich in history, mythology and legendary folk tales. Its numerous mythic folklore tells of an ancient world filled with fantasy, magic, and the spirit of all living things. Remnants of this fabled mystique can be found in present day Sardinian life; a life original, spontaneous and closely tied to its most ancient traditions.

Sardinian gold jewellery is closely linked to the traditional beliefs of the land. Archaeological evidence of a prehistoric human settlement in Sardinia can be evidenced from remains of ornaments and jewels from the Stone Age are testimonials of the rich history of Sardinian jewellery. Originally, the jewellery was more used as amulets, an amulet is also known as a "good luck charm" to protect against the negative forces than to enrich the look. One of the charms most used in Sardinian traditions is the "kokku" which is traditionally made of silver, obsydian or onyx and coral. Choose good energy and positivity when buying your jewellery online, choose KOKKU. 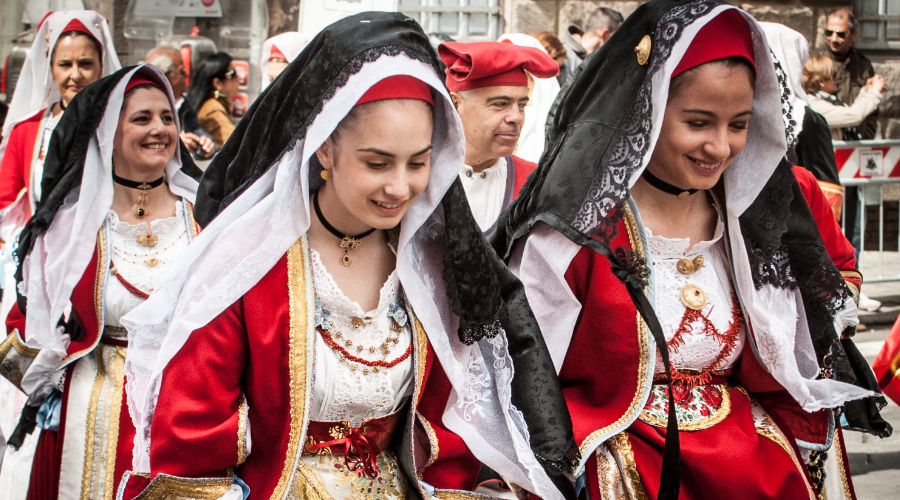 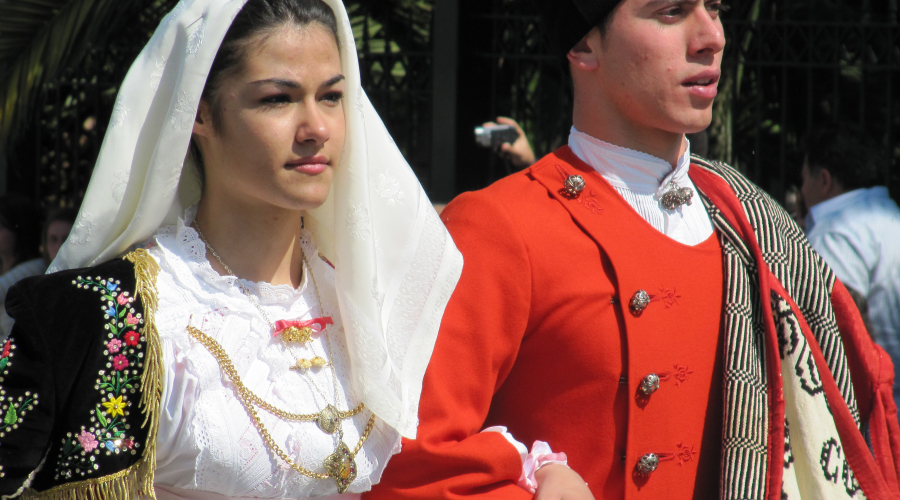 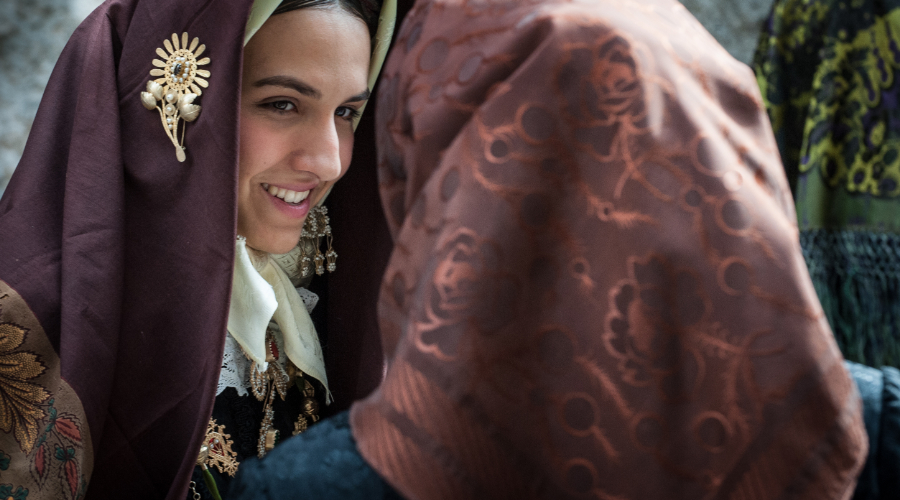 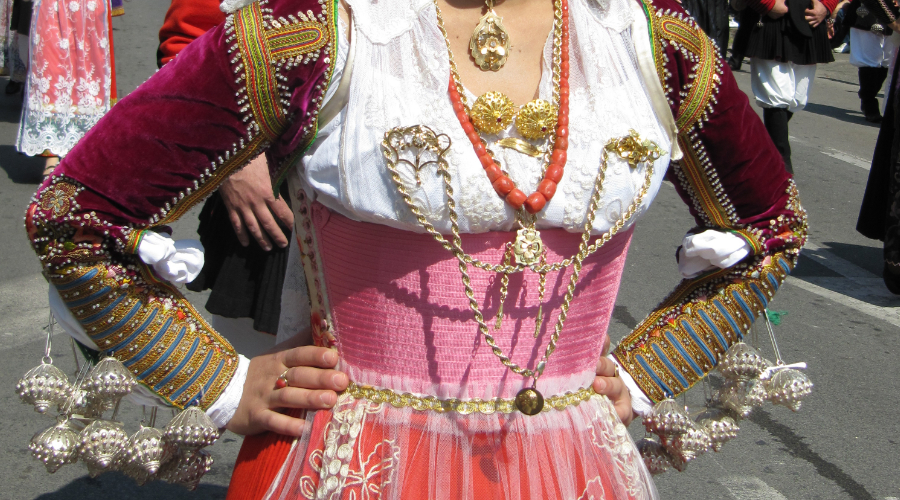 Over the centuries Sardinian jewellery has undergone many changes as external influence transformed the materials and techniques used to produce jewellery. At KOKKU we respect traditions by designing modern and wearable jewellery with designs inspired by history and made with the techniques that have been part of the Sardinian expertise for 3,000 years. 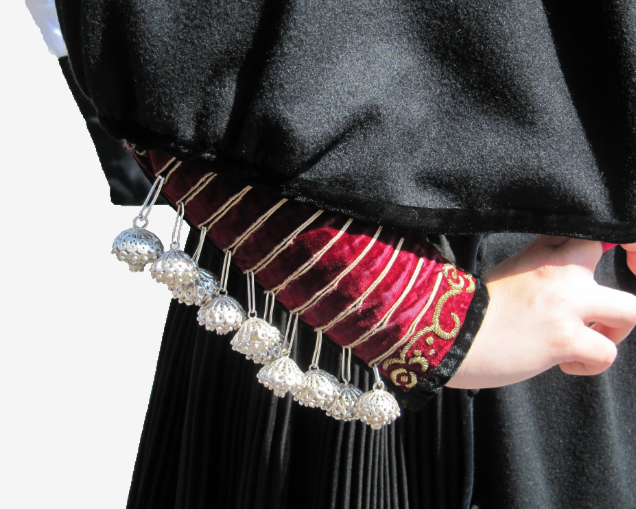